Belief Systems: What Do You Really Believe?

One of the things that became really clear to me during my time in the hospital last fall, and since, is that I have a lot of self-healing to do around Western medicine and the pharmaceutical industry. For a good portion of my life, I avoided doctors under belief systems (aka BS!) that they all simply treated symptoms rather than digging into the physical root cause of the dis-ease; that the pharmaceuticals they prescribed and, in fact, the entire pharmaceutical industry, did significantly more harm than good given all of the crazy side effects that you hear announcers speed read at the end of all of the Big Pharma commercials that are so prevalent on TV.

END_OF_DOCUMENT_TOKEN_TO_BE_REPLACED

Occasionally I’ll pick up a random book and flip to a random page to see what message the Universe has for me, a practice known as bibliomancy. I did that today with The Pocket Rumi Reader, a wonderful little book of inspiration from the Sufi mystic, and came upon the following reminder of the nearness of the divine Presence.

END_OF_DOCUMENT_TOKEN_TO_BE_REPLACED 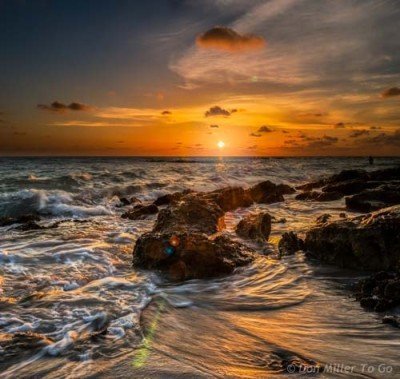 Time For a New Story? Forgiveness As a Path From Victim Consciousness

When I was a baby, my mother was in the midst of her residency. Managing the competing needs of a demanding career and a newborn proved to be too much and at the age of 6 months my father took me to Pakistan to live with my paternal grandparents. I was there for about 14 months. I don’t have any recollection of that time, other than the things my family has told me. And that didn’t stop me from making up a really great story about my experience.

END_OF_DOCUMENT_TOKEN_TO_BE_REPLACED

Are You Ready to Receive?

Are you prepared to receive what it is you’re asking for? You know, the Universe! Some call it God, others the Creator, Unconditional Love, Infinite Intelligence, Beauty, or some other name. And many of us go throughout our days asking the Universe to supply us with this good or that … (fill in the blank). And yet very few of us spend any time doing the inner preparation required to receive what it is we’re asking for.