What’s Keeping You From Becoming Who You Want To Be? 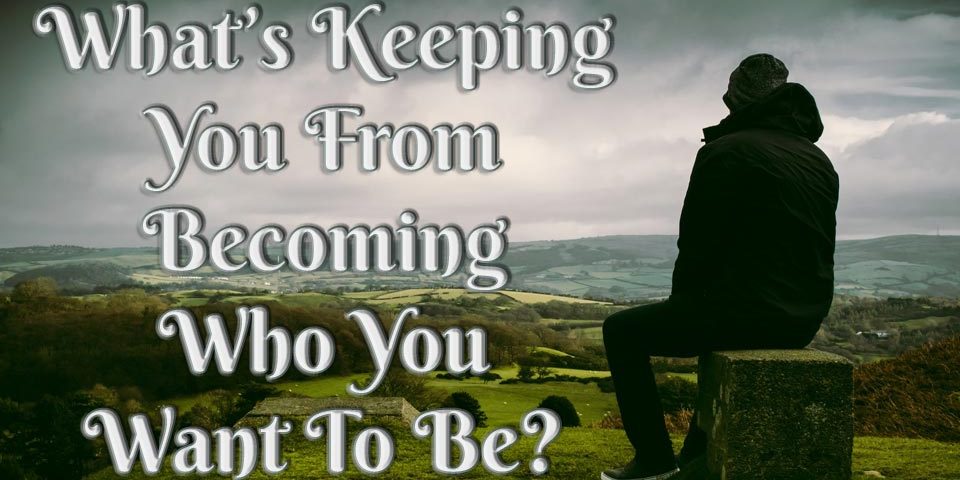 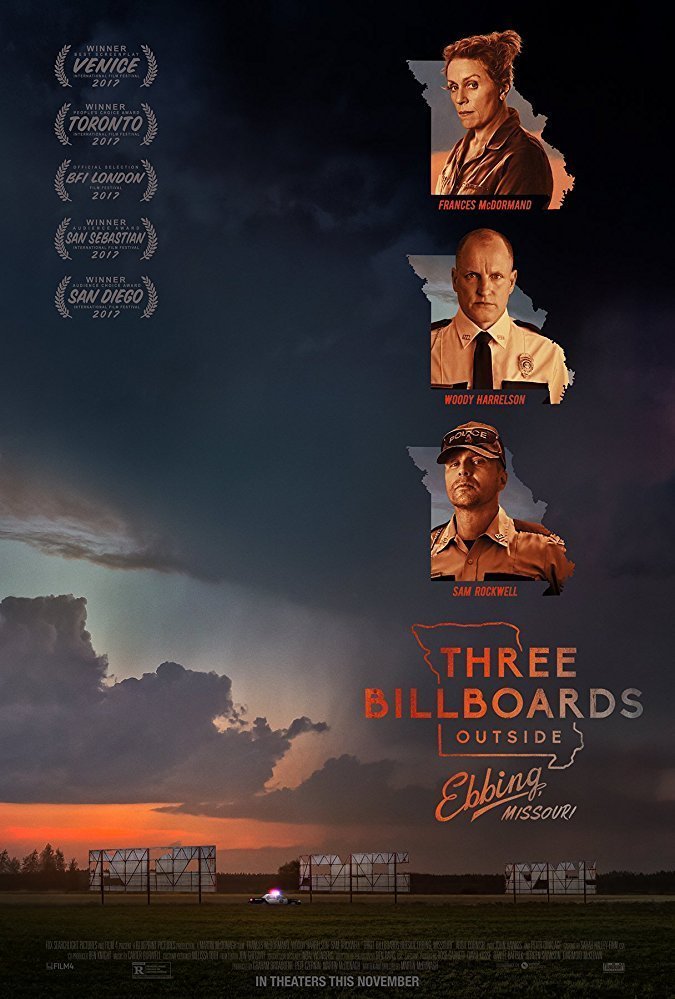 In anticipation of the Oscars later today, for the final movie metaphysics post exploring some of the 2018 Oscar nominees, we’ll delve into Best Picture nominee Three Billboards Outside Ebbing, Missouri.

“Deep down you’re a decent man.”

With these words, a character that to this point had no apparent positive qualities is redeemed in Oscar-nominated Three Billboards Outside Ebbing, Missouri.

Dixon, beautifully played by Oscar-nominated Sam Rockwell, is a police officer of, shall we say, questionable character. He’s been accused of torturing a man in custody. He exhibits racist behaviors throughout the first half of the film. He brutally takes out his anger following the death of a friend and colleague on an innocent third-party. All in all, he’s a bully, and not a very likable guy.

In a wonderfully subtle performance by Oscar-nominated Woody Harrelson, Chief Willoughby, introduces us to a different dimension of Dixon. One that most of us probably didn’t consider based on what we saw in the early portion of the film.

Sometimes all it takes is one person to see something good in another that helps that other see good within themselves. Willoughby sees that deep down Dixon is a decent man. The only thing holding Dixon back from realizing his dream is the hate that he’s been holding on to. Willoughby reminds Dixon that “hate never solved nothing.”

That one simple gesture of looking below the surface to find the good in Dixon, when all evidence indicated that none was to be found, enabled Dixon to alter the trajectory of his life. One person, whom he respected, had seen something in Dixon that he wasn’t able to see in himself. And that made all the difference.

Almost instantly, Dixon is a changed man. He starts to “act as if” he were a detective when nothing in his outer world had changed. His idea of himself and what he could do with his life changed, and this new idea expanded his sense of possibility. Hate no longer had to hold him back from stepping into the life he desired. He could be the man that Willoughby sensed he really was.

What are you holding on to that’s keeping you from becoming who you want to be? Is it time to let it go? 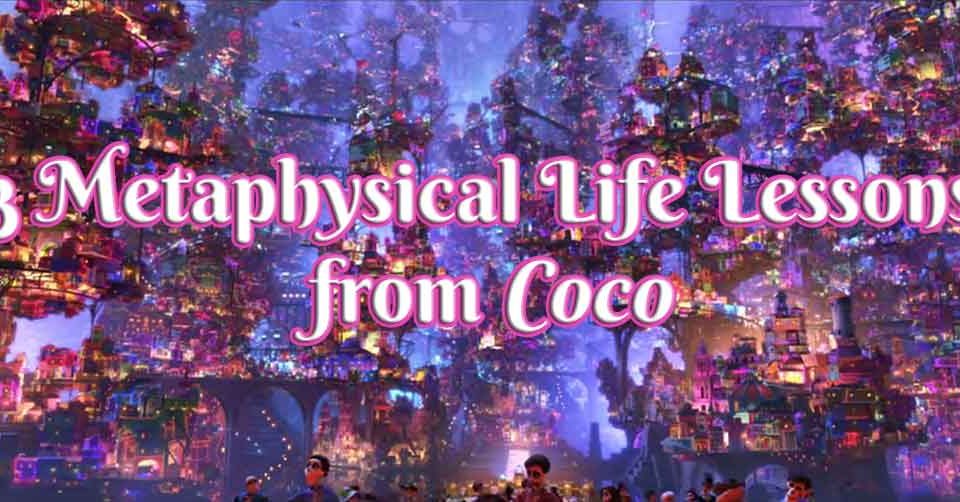 What Part of You Are You Hiding From the World? 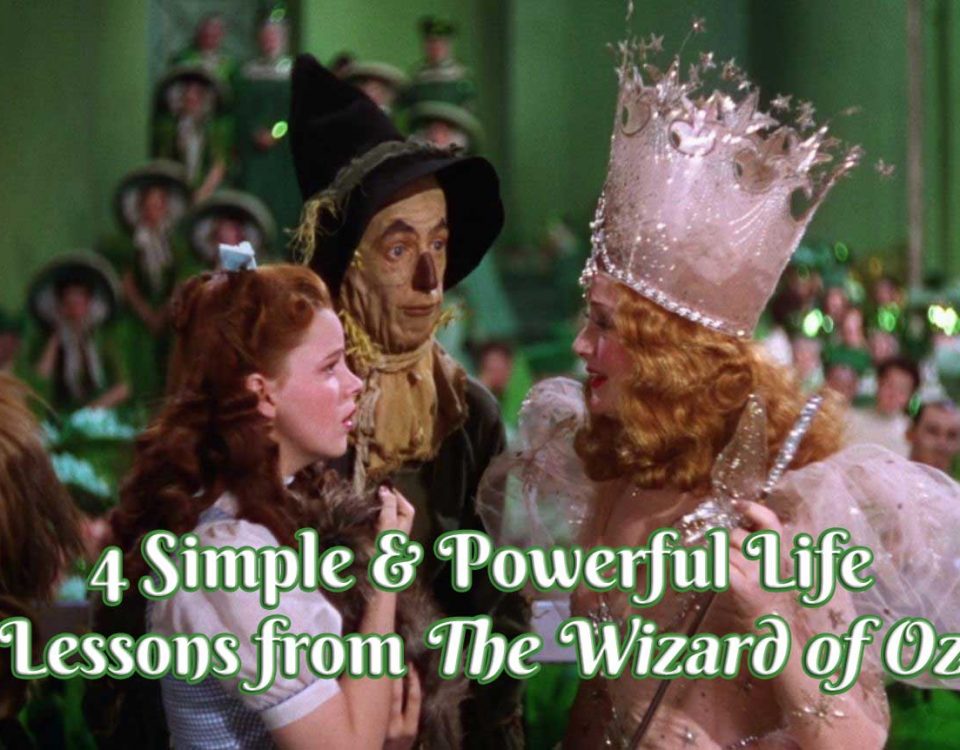 4 Simple & Powerful Life Lessons from The Wizard of Oz

Sign up to receive a free download of Sumaiya’s 6 Simple Steps to Unleash Your Awesome eBook. You’ll also receive other free content to keep you inspired!
Send Me My eBook!

wpDiscuz
0
0
Would love your thoughts, please comment.x
()
x
| Reply
We use cookies to offer you a better browsing experience, analyze site traffic, personalize content, and enable social media features. By closing this banner, scrolling this page, clicking a link or continuing to browse this site, you confirm your consent to our Privacy and Cookies Policy.Got It!Read more